The Power of Self-Identifying 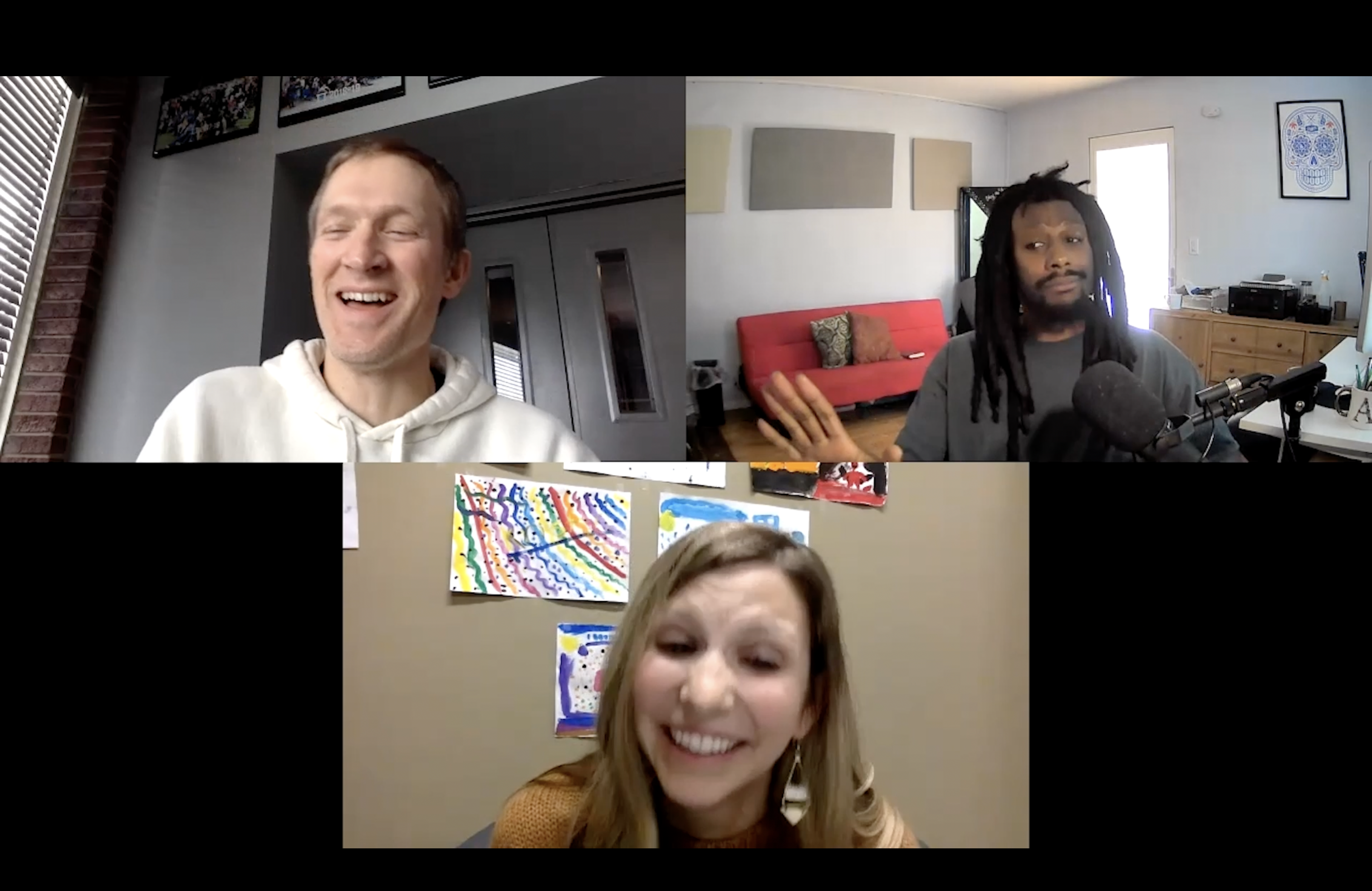 How do you identify yourself?

In a general sense, self-identifying is the act of claiming one’s own labels, categories, groups, etc. For example, I self-identify as a fan of the Green Bay Packers. When I rooted for the Los Angeles Rams to win the Super Bowl, someone may have identified me as a Rams fan. So, am I a Packers fan or a Rams fan?

I identify myself as a Packers fan, so that’s what I am.

If someone identifies me as a fan of a different team, it’s not a big deal to me. I may not even choose to correct them. But we get into trouble when we try to identify people in more significant ways. We often identify people according to their political views, religious beliefs, skin color, personality type and socioeconomic status.

Unity within the Body of Christ has become a driving force in my life, and I see this presumptuous practice of identifying others as a major obstacle. We would do much better to allow people to identify themselves and then proceed with curiosity as we seek to understand them better.

In the most recent episode of We All Need Each Other, hip hop artist Propaganda shared about his experience of navigating many different streams of Christianity.

“One of the tools that served me well was keeping the rights to identify me solely my own, in the sense that, ‘I’m not letting you identify me as conservative or liberal. I’m not accepting any of the categories you’re putting me in just because I’m sitting in your space,’” Propaganda said.

One of the gifts of God to humans is the ability to take in a massive amount of information, categorize it and process it. We do this with other people because each person represents a vast array of characteristics that we must process. The quickest and most efficient way for us to reach some level of understanding of other people is to identify their strongest traits and use those to put that person in a category that is already established in our minds.

This act, by itself, is not bad. It is a natural process that each of us uses to sort through the mountains of information we’re constantly receiving. Problems arise, however, if our categories become concrete and we cannot retrieve people out of those categories when we learn new information or take more time to consider what we know of them.

Jesus, being perfect, may have not needed to categorize people in order to manage all the information He was receiving. Or maybe His categories were fluid and allowed Him to easily move people in and out of categories, or even occupy multiple categories at once. There’s a good chance that even His categories were perfect and completely different than the ones we often place people in. Either way, Jesus demonstrated a remarkable ability to truly see people for who they were - their physical appearance, mental state, ethnicity, religious affiliation, social location and economic status. Knowing all that information, Jesus often disrupted social and cultural norms by speaking to people in their full humanity rather than simply the categories they fit in.

How often have we, the Body of Christ, implicitly or explicitly put categorical requirements on people? In particular, how often have we asked people in our own congregation to assimilate to our expectations, standards and preferences so that they would fit into our category?

In my experience, there is very little crossover or interaction between different streams of Christianity. I have seen very few examples of different denominations, or even different churches within the same denomination, gathering together in healthy ways. Sometimes, when a common purpose or project is identified, folks from different Christian spaces will come together temporarily. More often, though, we keep ourselves cloistered in our own categories of Christianity.

Propaganda has decided to buck this trend. As a Christian artist, he has a very real need to be able to cross the boundaries that Christians build up between themselves.

“I will eat from whatever table I feel like the Good Lord is telling me to eat from,” Propaganda said. “Whether you call that the naughty list, and I’m not supposed to sit over there, they’re actually saying the same about you. And you see how I wasn’t affected by their opinion of you? I’m not affected by your opinion of them.”

Because he’s trying to make a living, Propaganda needs to be able to enter all types of Christian and non-Christian spaces. Unfortunately, when one group of Christians identifies him as either safe or unsafe for their people it has real consequences. Not only is he welcome or unwelcome among that group of Christians, it determines whether he can be gainfully employed by that group or not.

His decision to fiercely protect the right to identify himself, while also refusing to be swayed by the ways groups categorize each other, provides an example the rest of us can learn from.

Can we reject concrete categories that make it impossible for people to reassign themselves to another category or inhabit a unique mix of many categories?

Can we refuse to accept others’ opinions as definitive evidence of anyone’s identity?

Can we look beyond the categories of this world and recognize that there is room for all sorts of people in the Body of Christ?