Who Do You See? 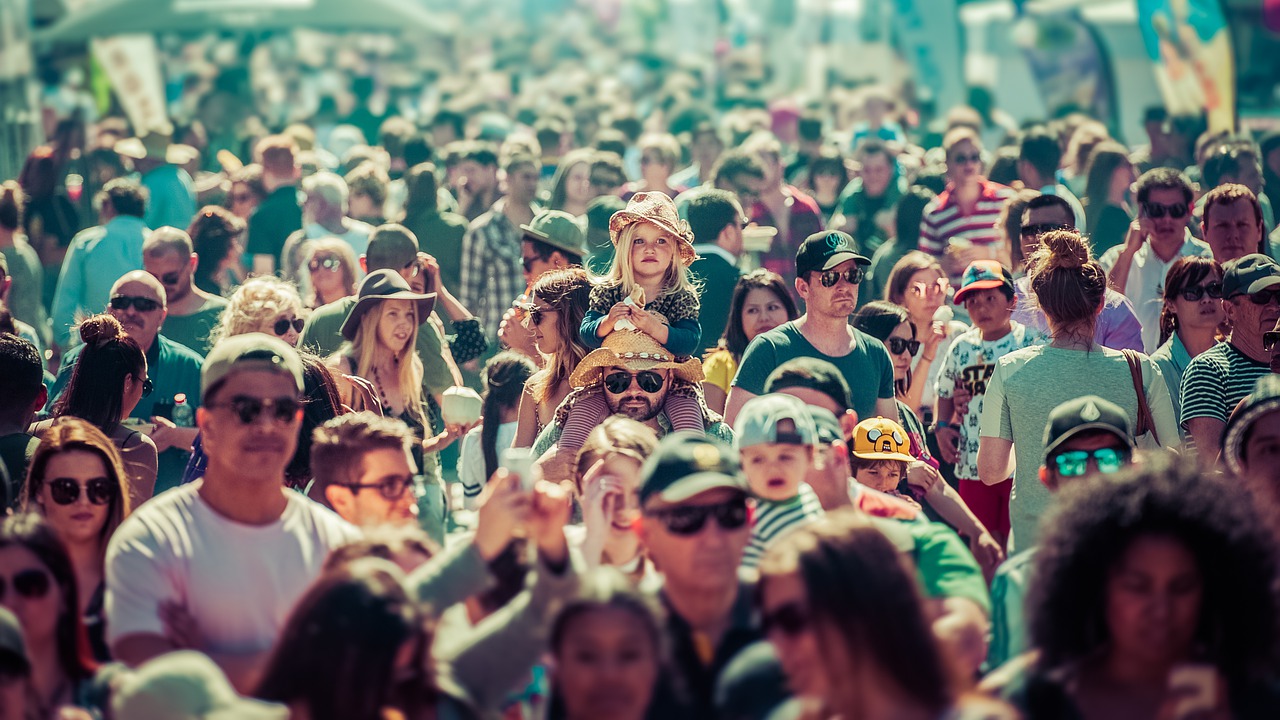 (Note: On Saturday, March 19, an event called Timely Topics featured three guest speakers and small group discussions. The next episode of We All Need Each Other, which publishes on Friday, April 15,  includes the three speeches.)

I’m about to turn 30. My birthday isn’t for a few months, but I’m a bit of a sentimental person in general. The reflecting on my 20’s has already begun. If there’s any throughline to describe my 20’s, I would hope it would be one word.

...there is so much beauty and wonder around us at every moment. We can’t possibly take all of it in, but I think we can take in more of it than we attempt to.

Observing is active. We are not just passively letting the moment wash over us. Instead, we’re watching with action. We’re ascribing significance to what we see. We’re present in the moment.

Or do we simply see a human being created in God’s image?

In Kory Lantz’s Timely Topics speech, he asked, “Did Jesus ask about doctrinal beliefs before helping people?” Stop and read that question again. We could phrase it in other ways too.

“Did Jesus ask about where someone lived before helping them?”

“Did Jesus ask how much money someone had before helping them?”

“Did Jesus ask if someone had committed a crime before helping them?”

“Did Jesus ask about political beliefs before helping people?”

Hopefully you’re starting to see the point. When we’re passively going through life, it’s easy to let these labels and arguments cloud our view of the people around us. But I think it’s time we start taking a more observational approach. Stop. Listen. Think. Interact. Engage. This is what I think it means to live in community.

We saw that in a powerful way at Timely Topics. It may have been the first time, but it won’t be the last. I still have so much to figure out. But the only way I know to truly learn is to observe. To take an active role in listening and building community.